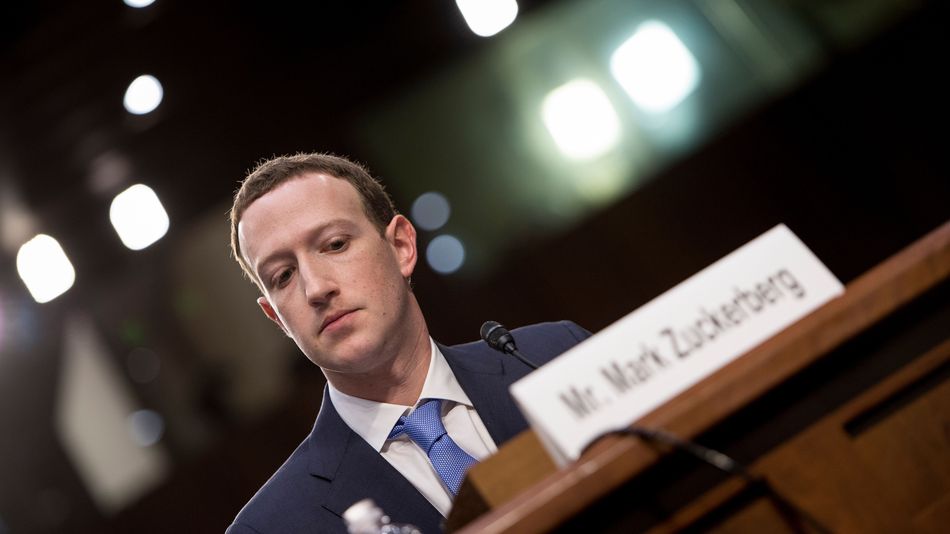 As the U.S. government gets more serious about regulating Silicon Valley, Facebook will help a new group fund counterattacks.

The Washington Post, citing anonymous sources, reported that Facebook is part of a political advocacy group called American Edge. The goal of American Edge, which hasn’t officially launched yet, is to fund ads and studies to persuade lawmakers to go a little easier on the tech industry.

According to the Post‘s report, the group formed in December and exists in a sort of legal grey area where it can conduct its ad-buying business without the burden of saying who its donors are. Facebook confirmed to the Post it was part of the group, saying it’s “working with a diverse group of stakeholders to help build support for our industry.” Read more…